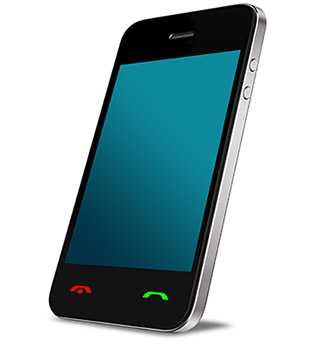 protect consumers, farmers, and small businesses by ensuring the right to repair.
“When you buy something, you shouldn’t have to pay extra, or ask special permission from a corporation just to get it fixed,” Wyden said. “The Fair Repair Act is a common-sense step to put users in control of the phones and other electronics they already own. I’m glad to work with Sen. Luján and Sen. Lummis to help enshrine the right to repair in black-letter law.”
The bipartisan Fair Repair Act of 2022 would ensure that manufacturers do not lock out owners and independent service providers from providing repairs by denying access to parts, tools, and documentation. The bill would require manufacturers of electronic equipment to make tools, parts, and documentation available to owners and independent repair providers, covering a variety of industries such as agricultural equipment, consumer electronics, medical equipment, and motor vehicles.
This bipartisan effort to increase access to repair for consumer goods would greatly reduce waste, reliance on foreign-manufactured chips, and empower small-businesses and farmers to repair their own equipment. Nationally, right-to-repair legislation is overwhelmingly supported among Democrats, Republicans and Independents.
The bill is supported by a wide variety of organizations, including the National Farmers Union, the Rocky Mountain Farmers Union, the New Mexico Chile Association, the Electronic Frontier Foundation, Public Knowledge, the Repair Association, Consumer Reports, The Public Interest Research Group, and iFixit.
The bill text is here.
Source: Senator Ron Wyden