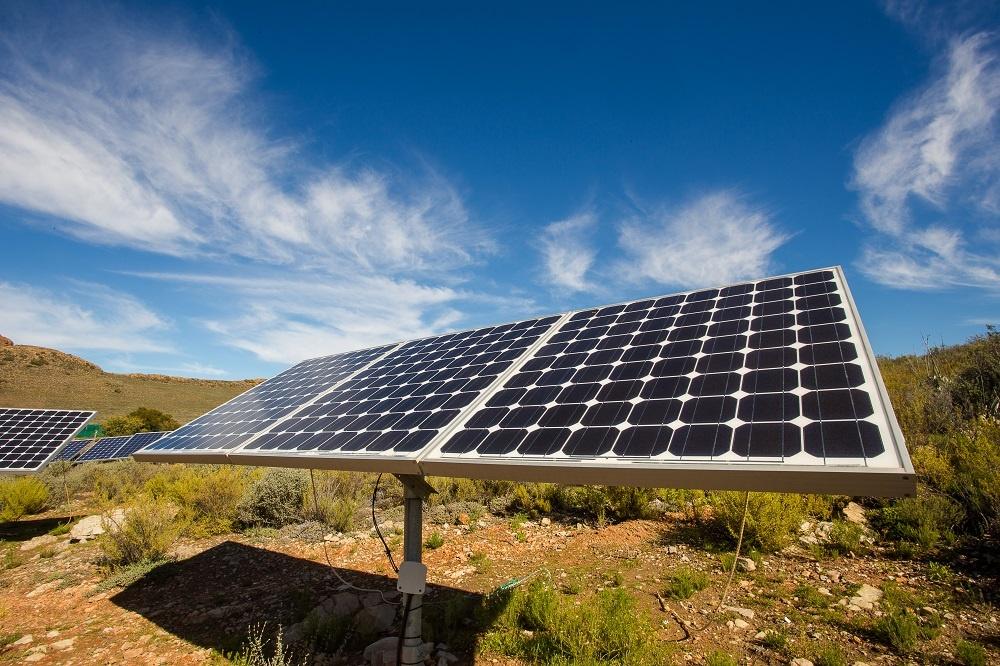 The funds will enable SunCulture to scale up renewable energy installations at smallholder farms and households that will mitigate over 20,000t of CO2 annually as farmers replace diesel pumps with solar ones, while facilitating income growth and job opportunities in rural communities.

“We are delighted to have led this syndicate of proactive lenders who worked well together for a common goal: to help SunCulture reach many more farmers,” said Jemimah Kwakye-Fosu, investment officer at SunFunder. “It shows how working capital can be combined with end user financing, which is essential for making productive use technologies affordable.”

“The past year was devastating for the millions of smallholder farmers in Kenya; 87% are in a worse financial position due to the pandemic. 81% of SunCulture farmers, however, were able to increase their revenue from farming in 2020. Solar irrigation helps create food security and sovereignty, and it also helps lift people out of poverty,” said Samir Ibrahim, CEO at SunCulture.

Thiba Dam To Be Ready By End Of This Year

The secret species that could control ectoparasites in aquaculture